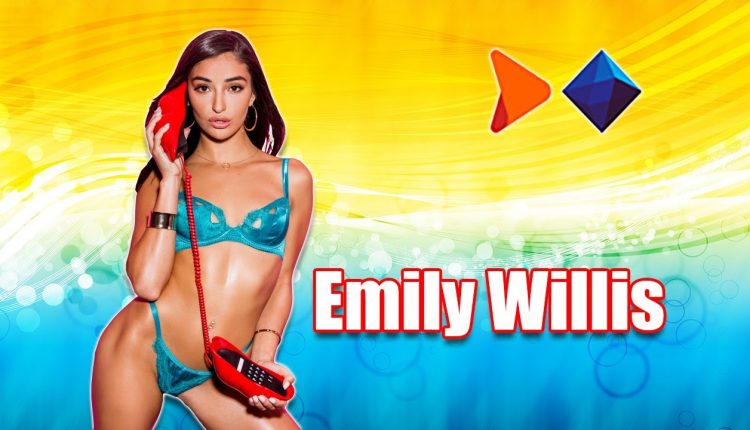 Emily Willis is an American porn actress who started her career as a nudist on Social media. She was popularly known for her Instagram account. Where many times in those days she used to share adult and modeling pictures. In the process, Emily Willis got close to 1.3 million followers within a short period of time.
The number of followers within the short time-range amused everyone as records suggested her first appearance and sharing of modeling pictures on Instagram dated back in March 2018.
Emily Willis was born on December 29, 1998, and aged 21 at the time of writing this article. she is an American who was born in Argentina and with hometown St George, Utah. Currently, Emily Willis lives in Los Angeles. Wondering why she’s an American? Her mother is an Argentine married to an American.
Emily Willis is a famous actress of adult movies, and at the same time, she is a model. Not everyone dares to talk openly about the career in the adult movies industry, but she is open about her job. She is often sharing her aspects about the sexuality on social media, and also on some forums. The actress started an adult film career when she was only eighteen years old.