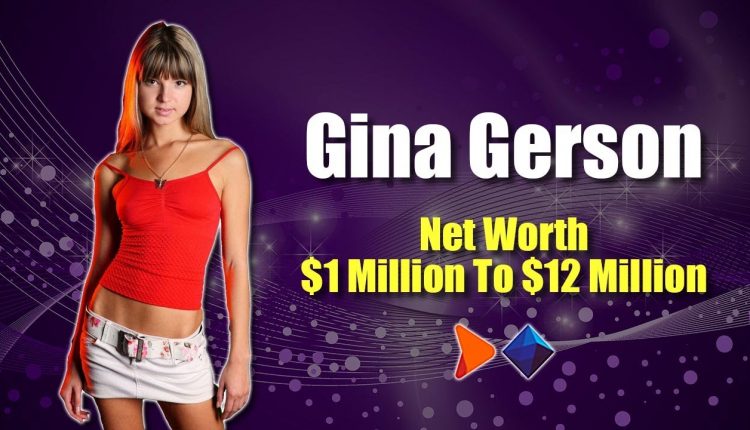 Russian stunner Gina Gerson was born on May 17, 1991 in St. Petersburg, Russia. Following graduation from high school in 2009, Gerson went on to attend the St. Petersburg State Institute of Technology. Gina first started performing in explicit hardcore movies in her early twenties in 2012. Among the notable companies Ivy has appeared in X-rated features for are Private, Evil Angel, 21 Sextury, Girlfriends Films, and Video Art Holland. Moreover, Gina has also worked for such adult websites as 21 Sextreme, Nubile Films, Subspace Land, and 21 Naturals. She lives in Budapest, Hungary.